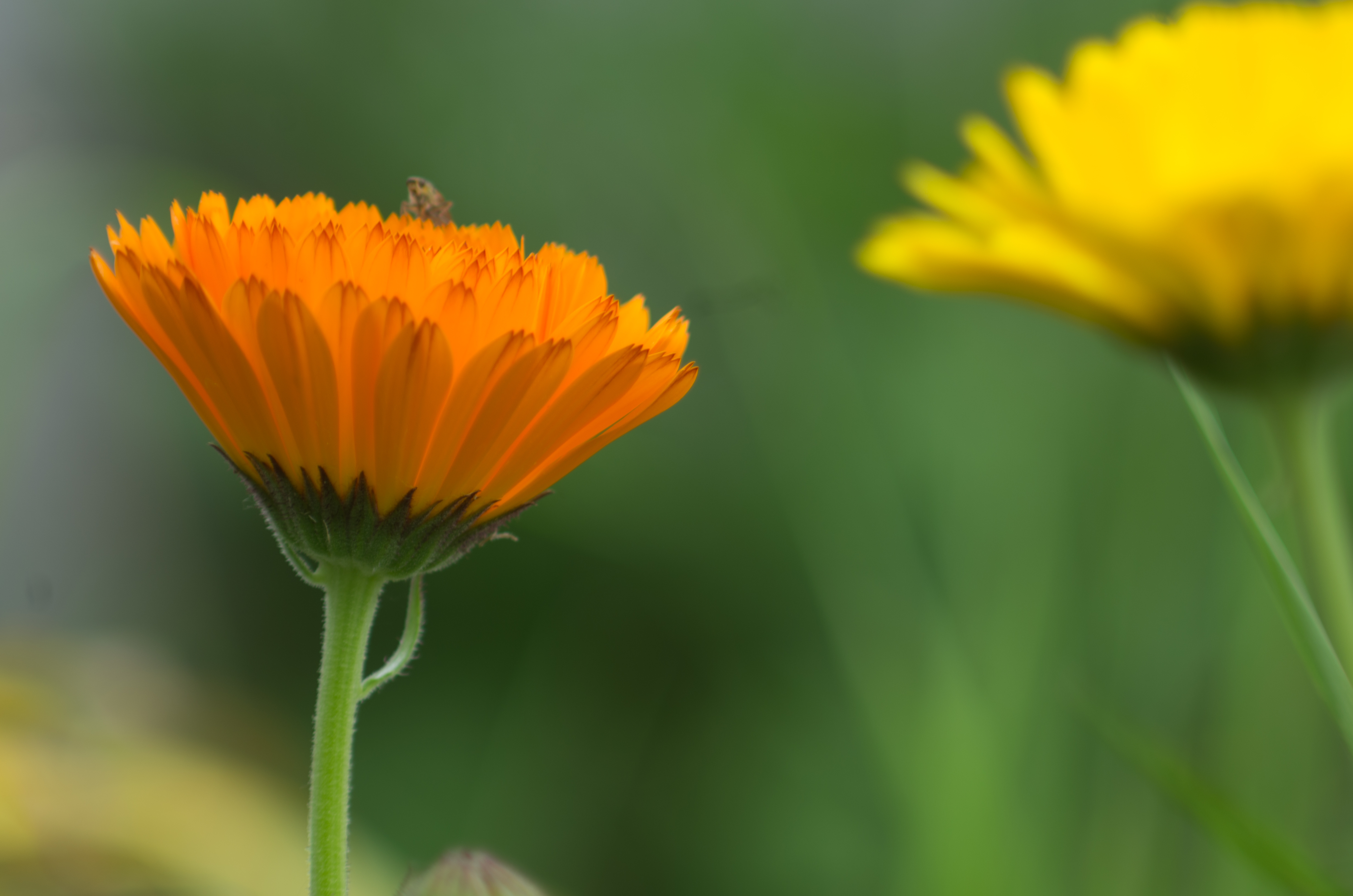 Since I don’t have any photography posts to put up I thought I would post about context a Google chrome extension which helps control other google chrome extensions. If you look at the activity manager or task manager in chrome you will find a bunch of processes running as part of google chrome, and frankly a lot are not needed most of the time. For example Weebly Extension is something I use at work when updating the company website I don’t use it for much more than launching the editor but it is sat running on all my computers that run chrome gobbling up ram. Isn’t it better just to run it when it’s needed.

Enter context a chrome extension which starts and stops chrome extensions and apps. You make groups and then use context to launch extensions when you need them and not just in case.  The result is on my Mac no page file in use over 1 GB free ram and a quieter laptop as it is not running as much junk.

Context get it install it and let it spread to your other computers you will not regret it.